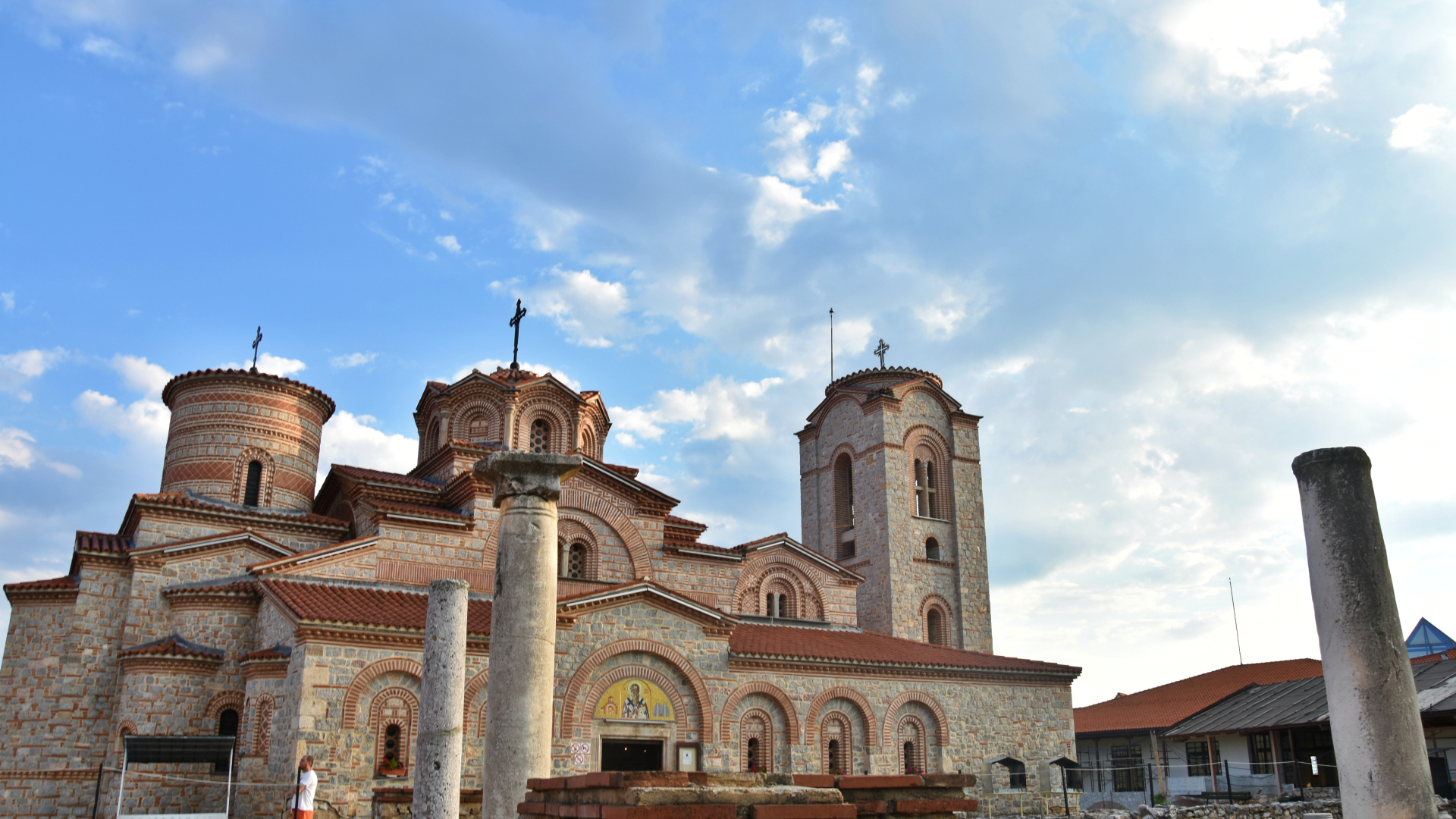 Ohrid, a city of UNESCO

Plaoshnik is an archaeological complex, the most significant and sacred place for Macedonia and the whole Slavic world in a historical, cultural, and spiritual sense, located in the old part of the city of Ohrid. There are remains from different periods, from the Age of Bronze to the Middle Ages. The remarkable epoch of Early Christianity left its traces in the form of a Christian basilica with a magnificent floor mosaics revealing the secrets of the spiritual life of the population. At the end of the 9th century the first Slavic Archbishop and creator of the Cyrillic alphabet, St Clement, came to this area where he started a strong educational and literary activity. He opened the first Slavic University and from there the old Slavic culture was spread. He also built a church dedicated to the holy doctor St Panteleimon. At the end of the 15th century, his church was demolished down to its foundations by the Ottomans and a mosque was built on its place. In 1942 and 1943, the first archaeological excavations started and the remains of the old church of St Clement were discovered together with his grave.  On the occasion of the 2000 years of Christianity, the initiative for reconstructing the St Clement’s church was accepted as well as the intention of archaeological excavations, conservation, and restoration of the entire complex of Plaoshnik. In August 2002, the consecration of the new church was made. Today, there is an ongoing project for reconstructing the first Slavic University where the seat of the Faculty for Theology will be transferred.