„Ohrid is the center of spiritual culture, the city of 365 churches, it is the Jerusalem on the Balkans”

Ohrid is located in the southwest part of Macedonia, on the shores of the Ohrid Lake, one of the oldest lakes in the world, on an elevation of 695m, above the sea level.

The city has around 50.000 inhabitants and the majority are Christian Orthodox. In the antiquity known as Lychnidos, or “The City of Light”, Ohrid is a never-ending story that has begun in the prehistory and lasted through many periods up to the present. Many civilizations left their traces on the soil of this magnificent city. After the Slavic colonization, the city will get Slavic features and today, the official name of the city derives from the Slavic words “vo hrid”, meaning “on a hill”, since the old town of Ohrid stands on a hill.

Ohrid is the leading center of Slavic cultural and literary activity whose patron is St Clement, the creator of the Cyrillic alphabet, who founded the first Slavic University in the 9th century.

Ohrid is a major tourist center in the Republic of Macedonia. Due to the universal, cultural, historical and natural value and significance, the city in 1980 and the Ohrid Lake in 1979 was accepted as cultural and natural World Heritage Sites by UNESCO. Ohrid is one of only 28 sites that are part of UNESCO’s World Heritage that are cultural as well as natural sites. 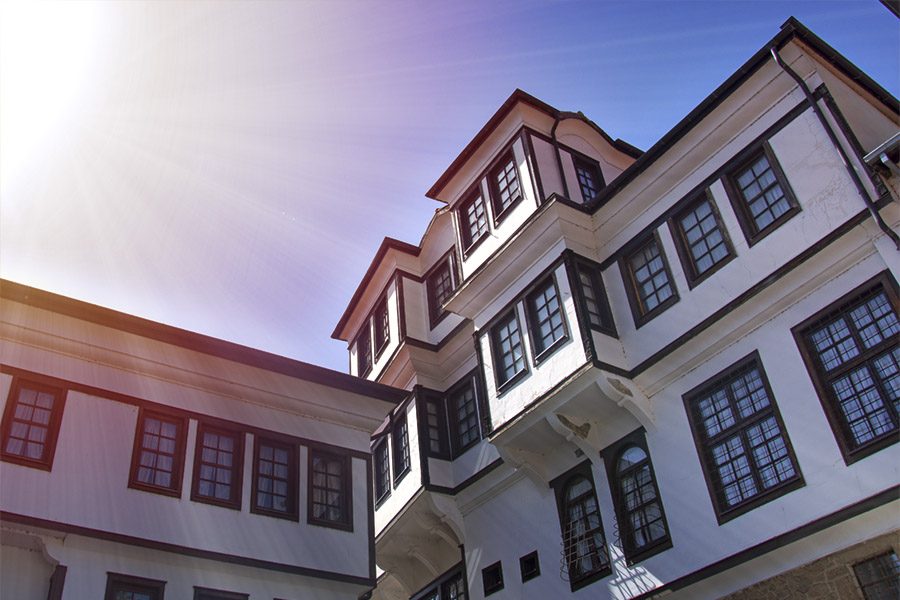 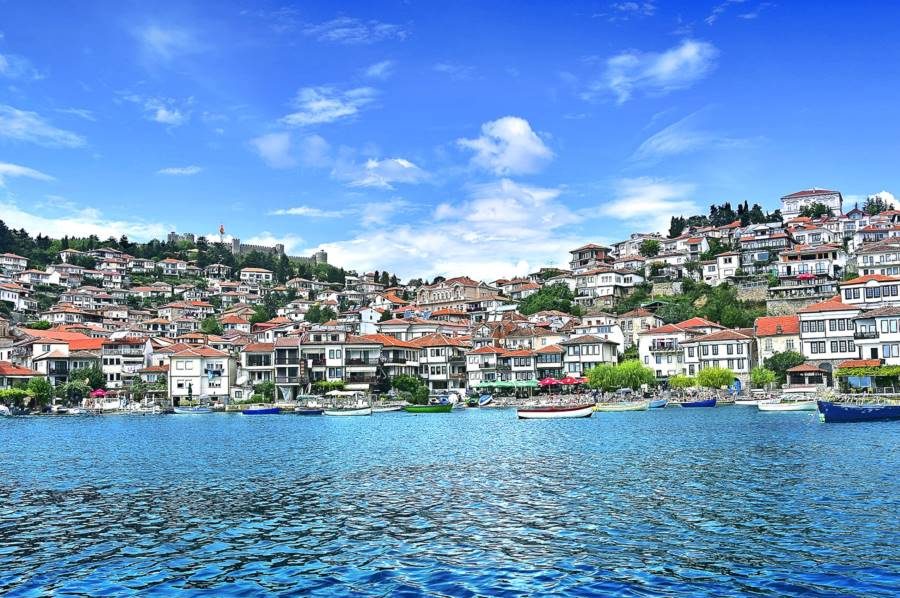 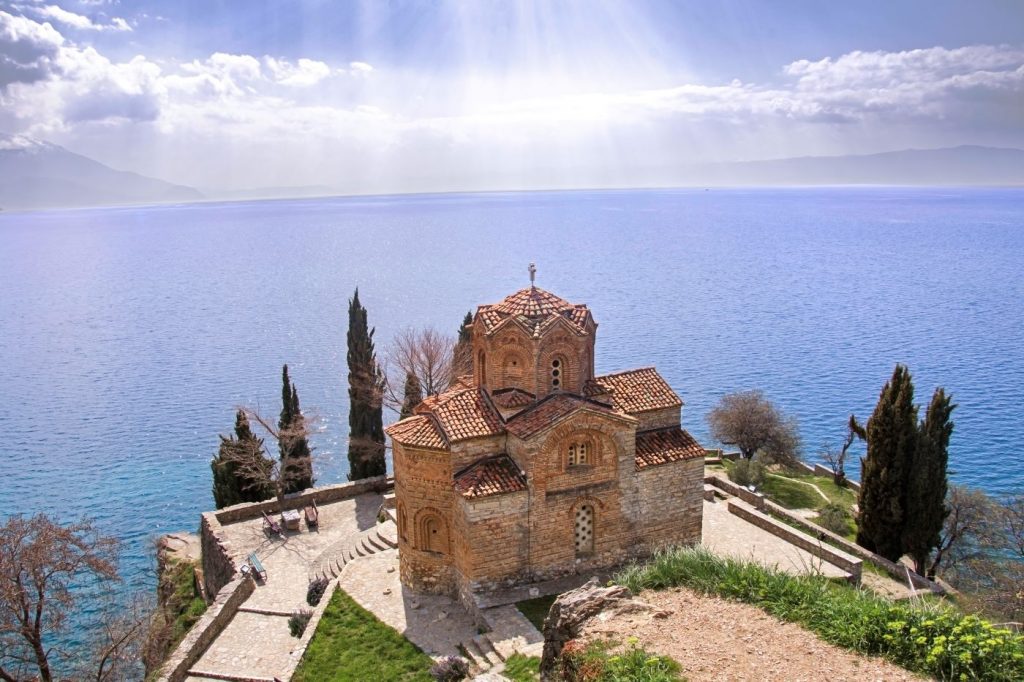 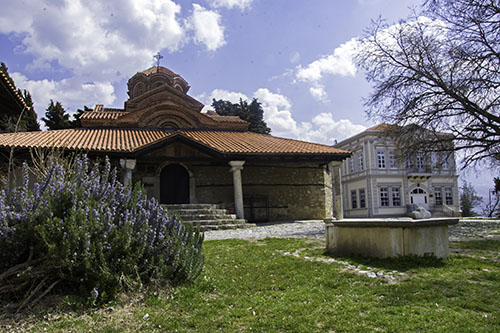 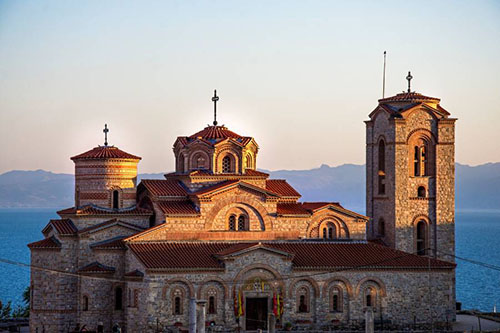 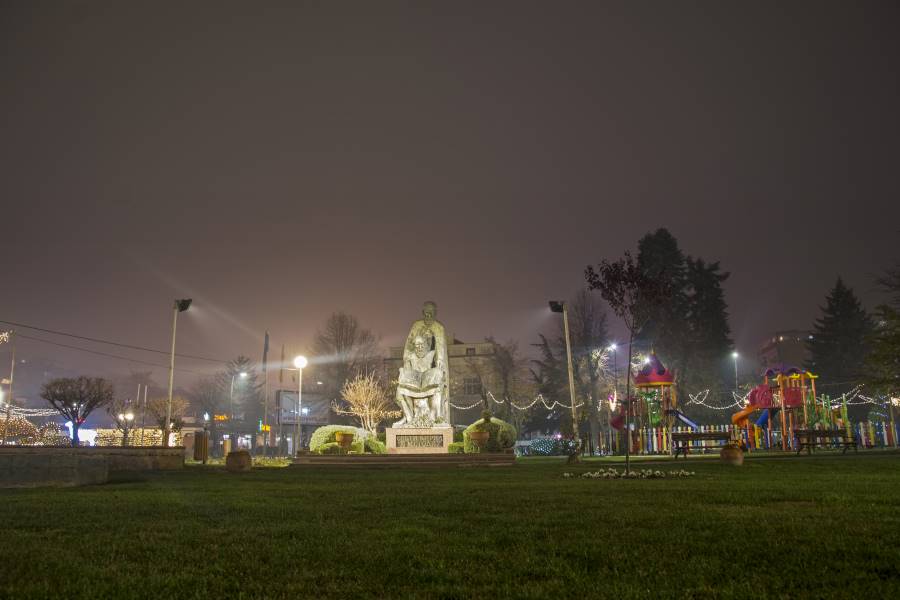