„On the 19th and 20th January, Orthodox believers in Macedonia celebrate this holiday dedicated to the baptism of Jesus Christ by John the Baptist in the Jordan river, known as Vodici (Epiphany). ”

Vodici is celebrated around the cities and villages in Macedonia, starting with morning liturgy in churches, later the priest throws the cross in the rivers and lakes all over the country, and if the settlement does not have a river or a lake, the cross is thrown in swimming pools.

It may be noted here that the largest part of Orthodox Christians follow the Julian calendar, while Catholics follow the Gregorian calendar and celebrate Vodici (Epiphany) on the 7th January. The believers mostly young male persons jump in the water and compete who will catch the cross first. Since Ohrid Lake is known as the Macedonian sweet-water sea, and it is the largest water area in the country, the central manifestation that attracts the largest number of believers and tourists on the 19th January, is the city port in Ohrid. Hundreds of believers jump after the holy cross in the icy waters of the lake, the temperature of the water is different each year, around 5 degrees Celsius.

After the cross is thrown in the water, the water is considered as consecrated water and it is a custom for believers to bring some water to their homes in small bottles.

The person that will first get to the cross is considered to be lucky throughout the entire year and receives a large number of presents from different institutions and citizens. It is considered that bathing on this day in the cold waters brings luck and health. This manifestation is followed by music and traditional food, while rakija is the Macedonian traditional beverage that is an inevitable part and during the winter is mostly consumed heated. Ohrid is not only a summer tourist destination, but is also visited during the winter, thanks to these customs and traditions when tourists can get to know Macedonian culture. 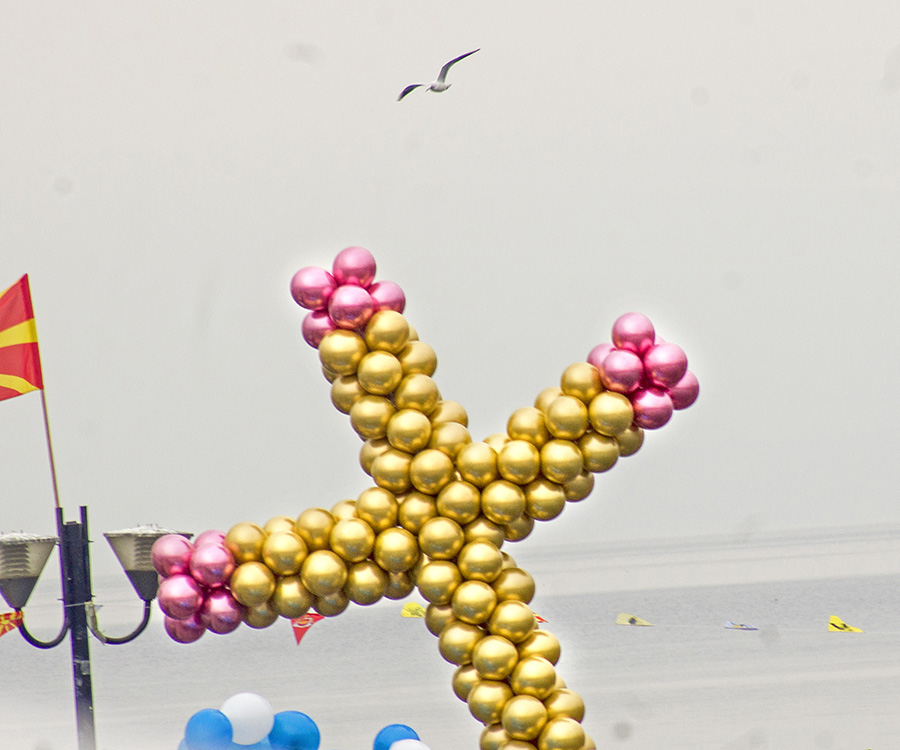 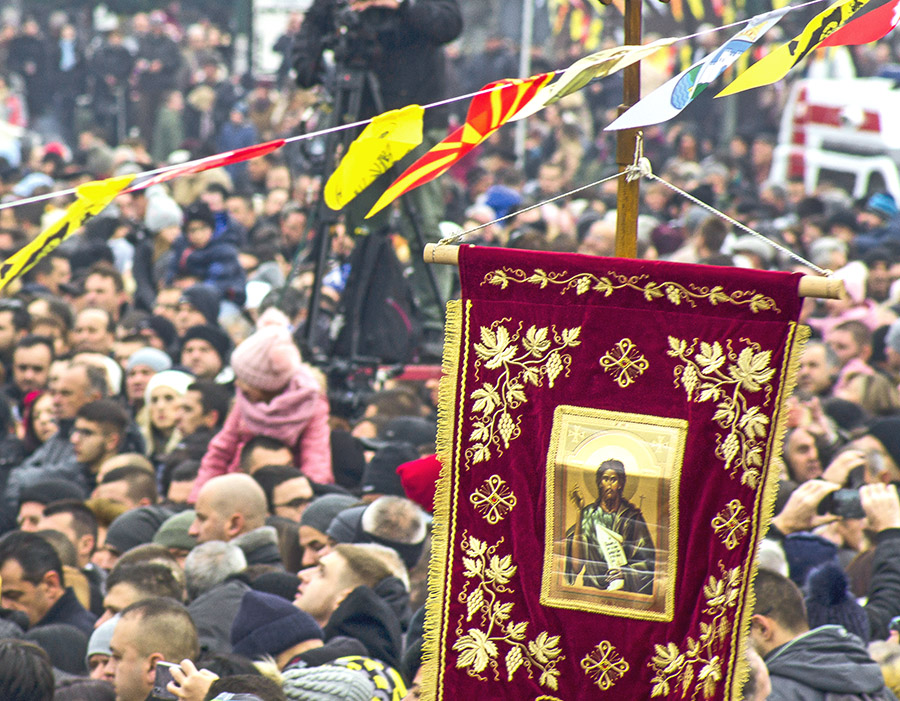 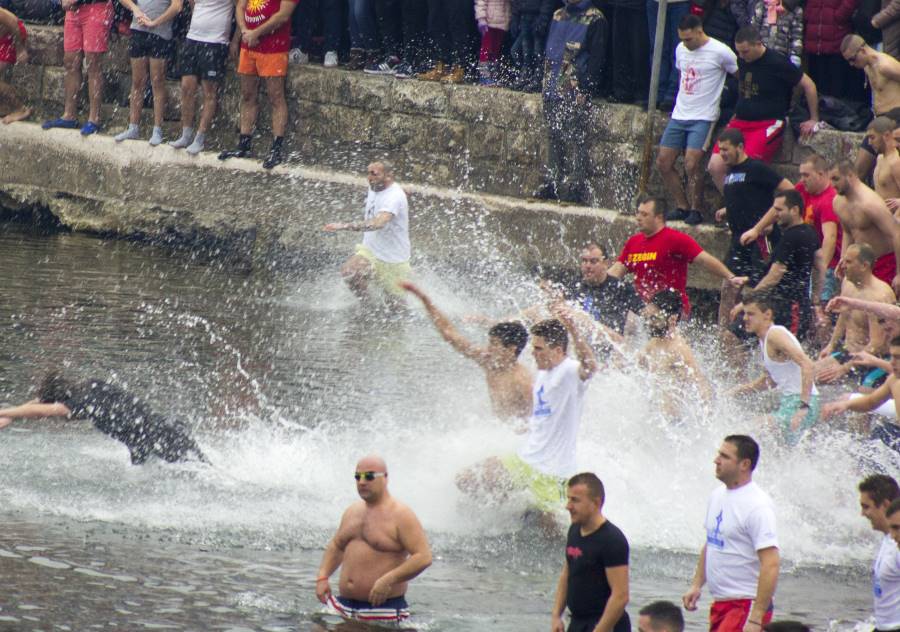