„The basilica, which is one of the nine basilicas in the city and originates from the 4th-5th century”

The site “Manchevci” was partially explored during 2007 when two objects were removed.

After the archaeological excavations at this archaeological site in the old urban core of Ohrid, an Early Christian basilica was discovered, more precisely parts of the northern and central nave when about 200 m2 were explored. The site is located near the Cathedral of St. Sophia, on the direction to the ancient theater, in a densely populated part of the old city and probably extends under the surrounding houses. The basilica has a pretty preserved floor mosaic with a decorative arrangement that was characteristic for the 4th and 5th century.

Particularly significant stands the mosaics field with a donor’s inscription that mentions Thomas and John, who probably built the facility.

There were also discovered fragments of frescoes in the lower sections of the walls. During the archaeological excavations, very significant elements and fragments of the marble architectonic and decorative sculpture were revealed. 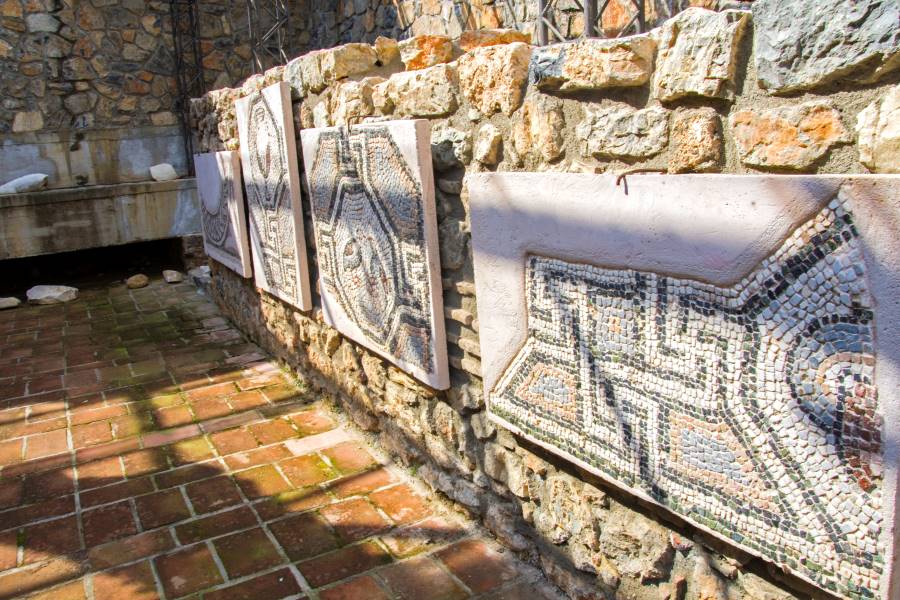 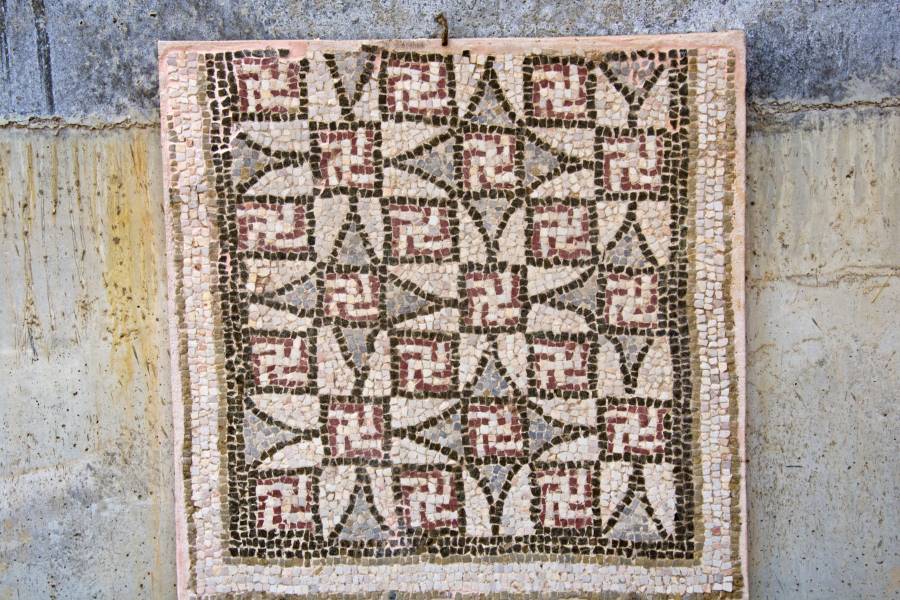